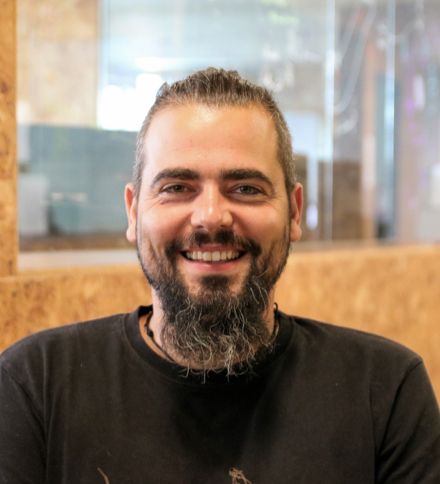 I'm part of a team that uses Kanban to maintain and evolve a piece of software more than 15 years old. When we inherited the software, it came with more than 100 known bugs.

During one of our retrospectives, the team came up with the idea of using a single day to clean up as many bugs as it could. We were eager to kill those annoying bugs that are always lurking behind the code, but aren't bad enough for the Product Owner to give them priority. So, the Bug Day was born! By the end of that day, our team felt really motivated with the quality increase of the product. But, the best reward was the freedom given to the team to choose the bugs we wished to wipe out.

Jump to heading # What is Bug Day?

Bug Day is a day where our development team only focuses on killing bugs, instead of creating new ones 😉. On this particular day, the team is left alone to clear as many bugs as possible. Doesn't that sound good? It's the team who picks from the backlog all the bugs that can be fixed in 10-30 minutes. This allows the team to clean a lot of bugs. We become Bug Spree Killers!

Some of the bugs are those that the Product Owner/Agile Coach thought were hard to get rid of, while others were recently introduced so that the developers may clean them up while they are still aware of the problem details. Of course, we may choose this particular day to fix bugs that have been in the backlog for more than a year. 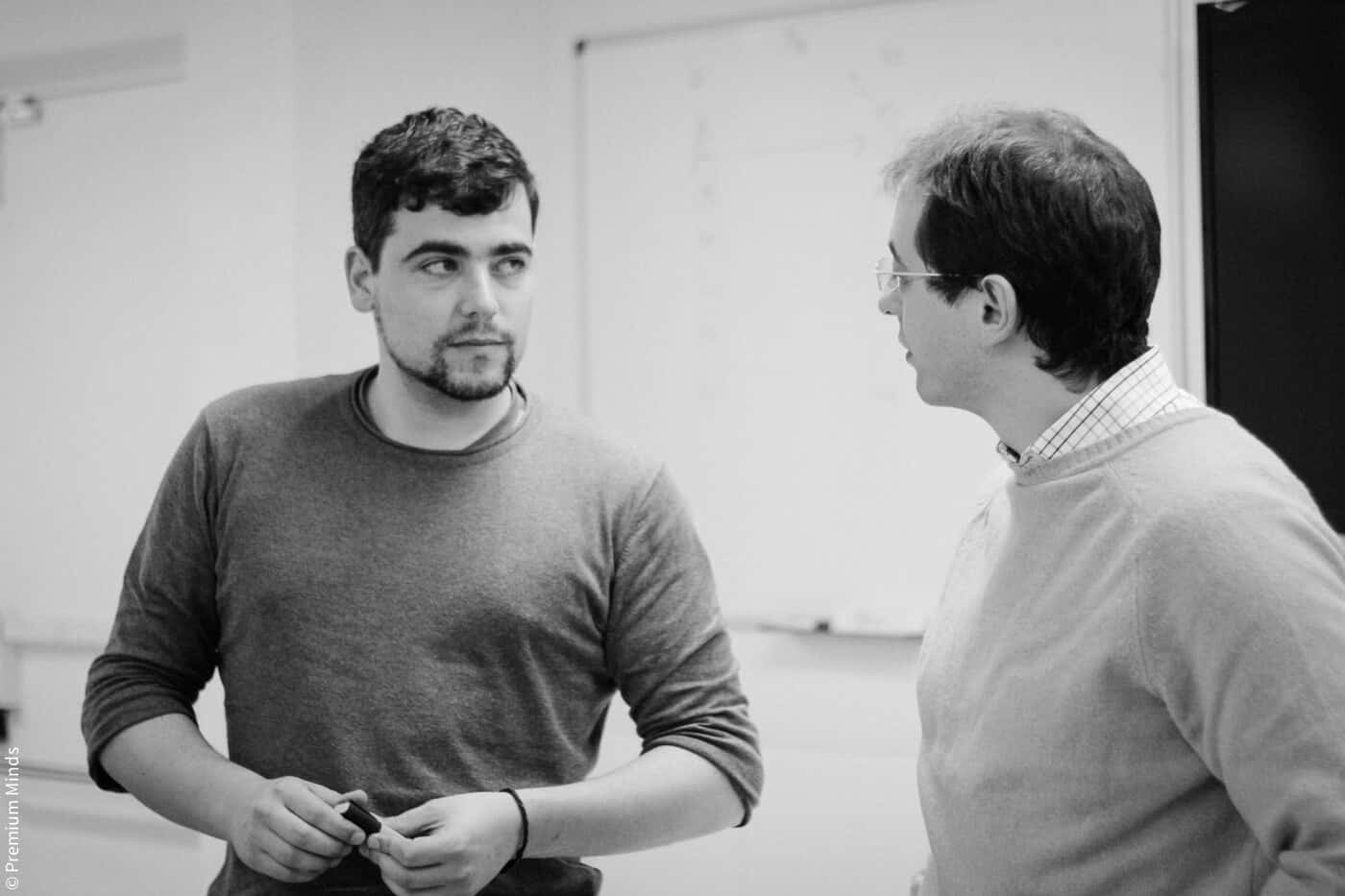 Jump to heading # When is Bug Day?

We always schedule Bug Day after a major release, because right after it we already have a path with a lot of minor bugs to fix.

Jump to heading # Why did we create Bug Day for our project?

There is always something more urgent or important to do than fix bugs. So, when we got a backlog full of bugs we had no time to fix, we decided to try Bug Day. Our clients were happy to have a lot of minor bugs fixed, and they got even more satisfied when we started to fix the older ones. Again, we focused on bugs that don't harm, but are annoying and have existed for a long time.

Bug Day is not suitable for all projects. In recent projects, for example, it makes no sense to schedule a day like this. It makes more sense to hold this special day on projects that already have a long history, like more than 6 or 7 years (and a long list of bugs too). In the end, we think that Bug Day has been a success. We have already managed to wipe out more than 14 bugs in a single day. Besides, we also discovered that 3 other old bugs were already fixed by newer releases.

Give it a try and give us some feedback!