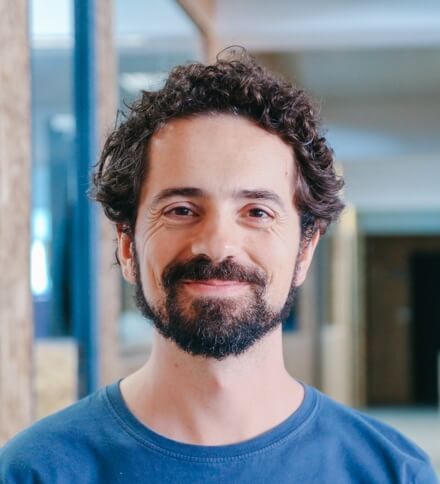 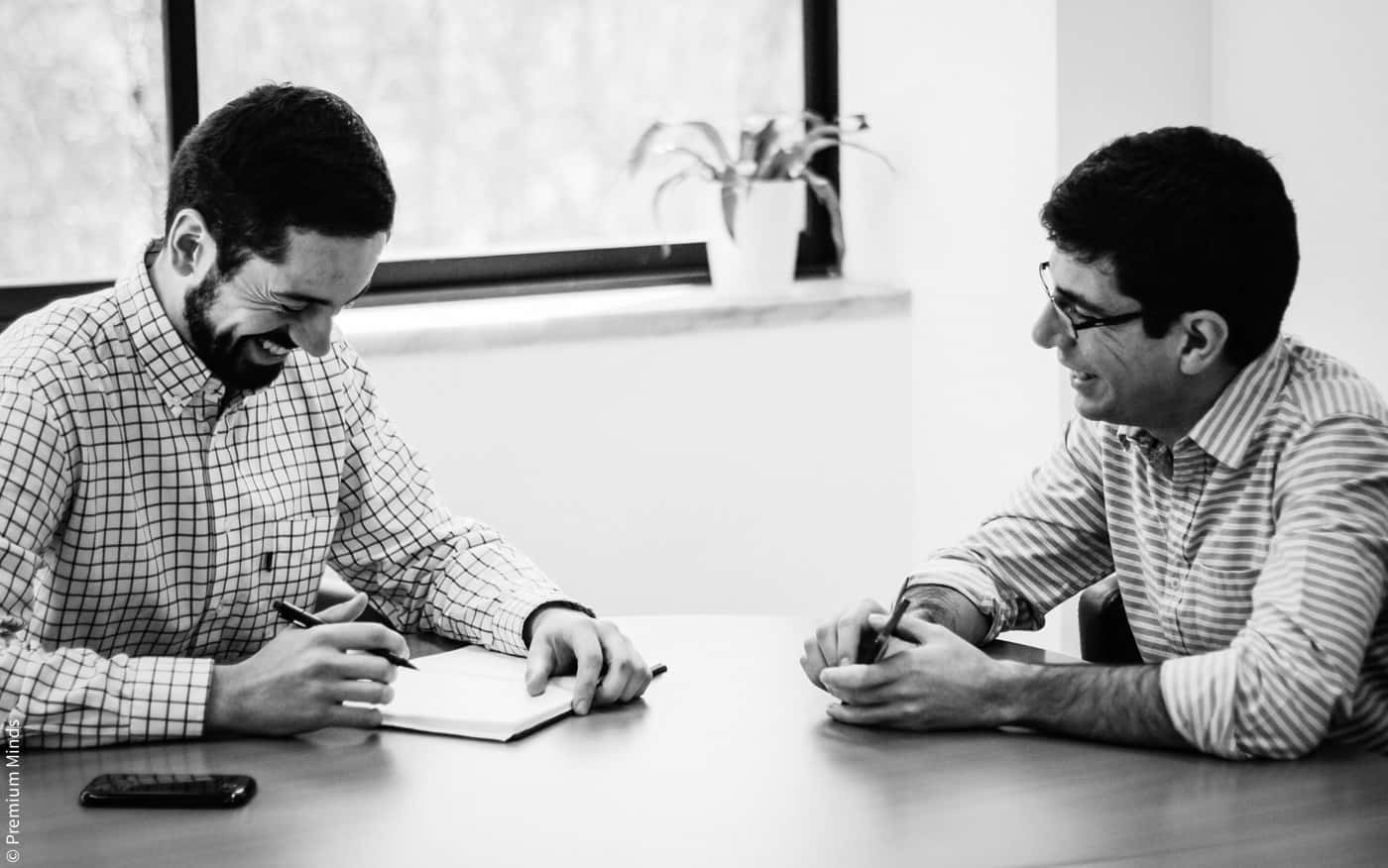 Premium Minds grew from seven to sixty-five people in the last six years. In the beginning we all worked in the same room and had lunch together everyday. Heck, at some time, we even had the recruitment interviews in the middle of the room, with everybody listening. Yes, it was a bit awkward.

This proximity allowed us to create a culture of belonging, transparency and opinion-sharing. Management was easy. We all knew what everybody was doing. Everyone felt responsible for what happened. And everyone had space to voice their opinion. People essentially managed themselves. When we started growing I had this one big concern:

Jump to heading # How do we maintain this culture?

In August 2010 we moved to a new office. For the first time, we weren't all in the same space, and had a proper meeting room. No more awkward interviews! It became difficult to have lunch all together. We had those funny moments where twelve people were trying to agree on a restaurant, just to find out there was no table for us.

This was the time that I started listening to Manager Tools Podcast. I sensed that we needed some structure that would help us grow the team in a stable manner and went looking for solutions. I didn't want to go for the standard rules. Premium Minds has never been a standard company, and we weren't going to become one just because we were growing. While running — Yes, once upon a time it happened — and listening to Mark and Mike, I stumbled into what they call the single most effective management tool: the One on One (O3) meeting. I bought the idea up-front, and started nurturing the thought of implementing it in my team.

After sharing the idea a lot, we agreed to give this a try and I started doing O3 with the ten most recent people on the team. Two and a half years later, everyone in the company is doing it. But, not all of them with me (we're 66 people, after all).

So what is an O3 meeting? If you really want to understand, listen to the podcast. For the sake of this post, I will give you an example:

Jump to heading # An example of an O3 meeting.

I believe O3 meetings have helped us maintain the culture we love. Let me share why:

Jump to heading # People manage themselves.

Jump to heading # People have space to voice an opinion.

People tend to share opinions as side conversations in the hallway. It's a comfortable way (not) to tell someone that one project isn't working out. This is not effective communication. Having a regular meeting where we can talk one-to-one about what is happening with an Agile Coach or a Product Owner that can help change things it's more powerful.

Jump to heading # People feel they belong, and that's not bullshit.

Once I was told by people with a lot of experience in the corporate world that this culture that we have wouldn't last long. The numbers would inevitably crush the feeling of belonging. I heard it as a challenge. The O3 meetings are one of the initiatives we have that aim to counter this "inevitability". They bring the possibility of expressing latent pains, that would later become fatal wounds. They bring us closer as people.

Jump to heading # Try it yourself.

After three years of doing O3 meetings I understand why Mark and Mike call them the most effective management tool. It's really effective and in ways you cannot predict. I recommend everyone to implement it in their team or organization. You might think: "I work on a team of 3, it doesn't make sense. We're always talking!" It does. It will create a formal space for effective communication. You'll have the time to know the motivations, worries, and ambitions of your teammates without the noise of everyday stresses.